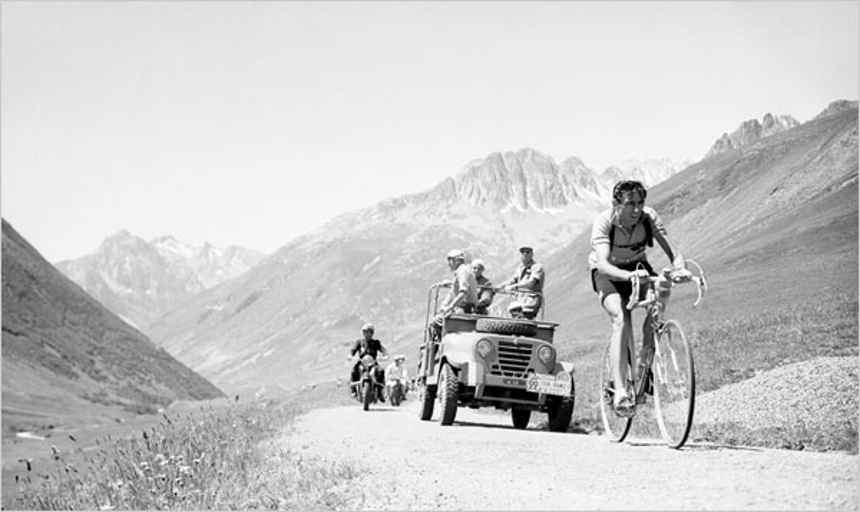 The iconic climbs of the UK and France

Subtitle into the bigger story

There are climbs, and then there are legends. These beautiful typographic prints list the true greats, from the might Galibier in France to the quirky Cat and Fiddle in the UK. In cycling, we get to play on the same playing field as the icons of the sport – how many of the great climbs have you conquered?

We love the art of words and letters. Whilst meandering around London’s Piccadilly and admiring traditional shop signwriting, the idea popped in our heads that we would like to try and pay tribute to a beautiful art. We came up with a bucket list of climbs, which were first hand drawn before being transferred to illustrator to clean up the lines (a purist would paint, granted we took the easier option). It took several attempts to get right which is why the art of calligraphy and signwriting is a dying art. It’s a lot harder than it looks. tifosi. 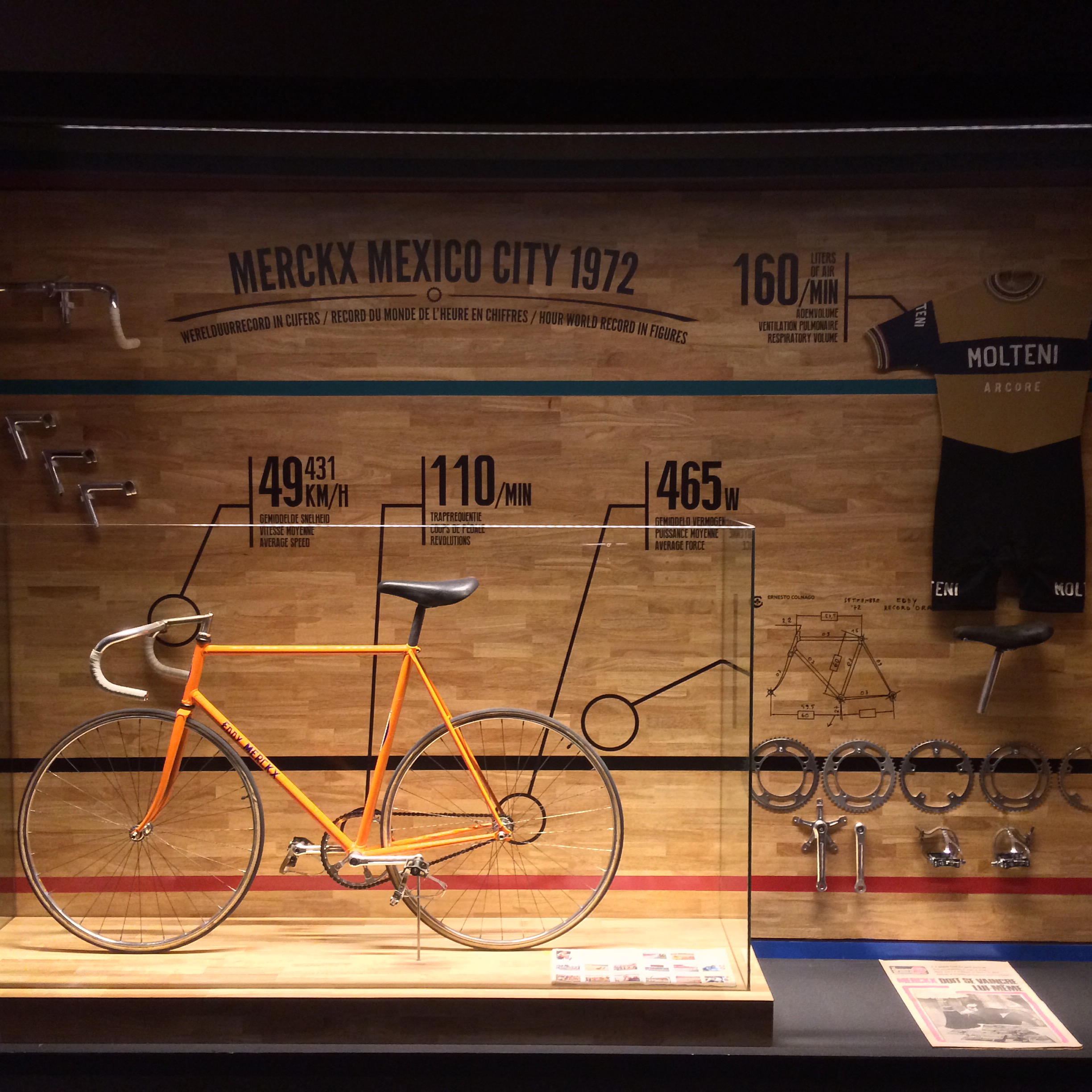 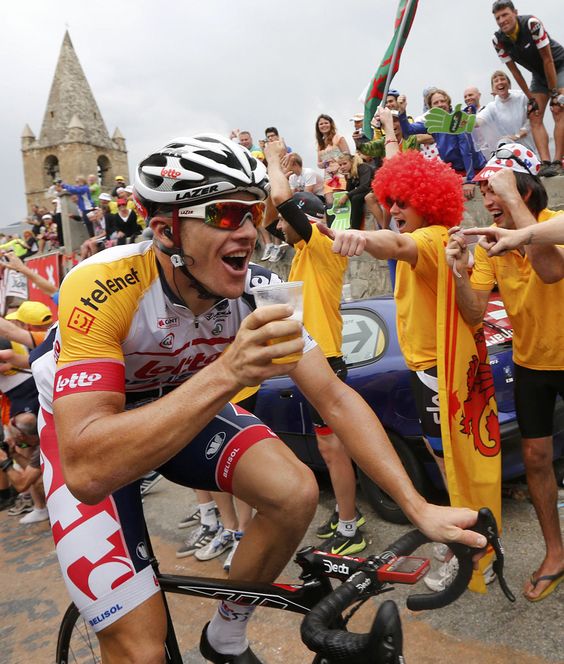 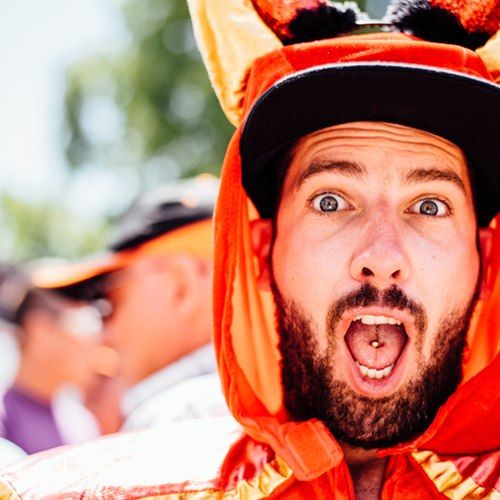